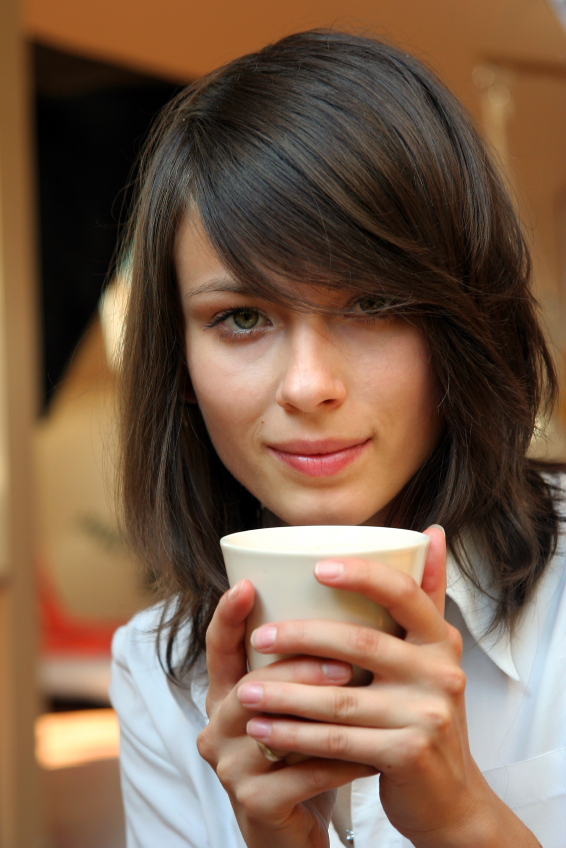 A bit more serious than my usual posts, but I was moved by last Sunday’s NYTimes article involving tea and wanted to share my thoughts.

In a culture where cultivating lasting bonds over tea is the norm, US women soldiers overseas were given the task of reaching out to rural Afghani women to “assess their need for aid, gather intelligence, and help open schools and clinics.” In many cases, these conversations occur over pots of tea in the homes of these local Afghan women. This, of course, makes me think of Greg Mortenson’s accounts in 3 Cups of Tea, where a climbing mishap lead him to making friends with the villagers who saved his life and where many lasting connections were made over cups of tea.

Here’s an excerpt from the newspaper article published last Sunday:

Six months ago, Lance Corporal Robertson arrived in Afghanistan with 39 other female Marines from Camp Pendleton, Calif., as part of an unusual experiment of the American military: sending full-time “female engagement teams” out with all-male infantry patrols in Helmand Province to try to win over the rural Afghan women who are culturally off limits to outside men.

As new faces in an American counterinsurgency campaign, the female Marines, who volunteered for the job, were to meet with Pashtun women over tea in their homes, assess their need for aid, gather intelligence, and help open schools and clinics.

They have done that and more, and as their seven-month deployment in southern Afghanistan nears an end their “tea as a weapon” mission has been judged a success. But the Marines, who have been closer to combat than most other women in the war, have also had to use real weapons in a tougher fight than many expected.  — Elisabeth Bumiller

Regardless of how you feel about this war, or about war in general, I’m guessing that most people want a peaceful ending. I’m really hoping these conversations and bonds created during this mission can have a positive effect on the lives of both the Afghani families and the US soldiers. I’m also hoping that the heightened alertness and meditative state that tea creates can help facilitate these meaningful discussions. That’s placing a lot of hope in one simple beverage and a handful of good women, but this particular tactic is the most hopeful thing I’ve read about war in a while.